Mapping Out History Through Travel 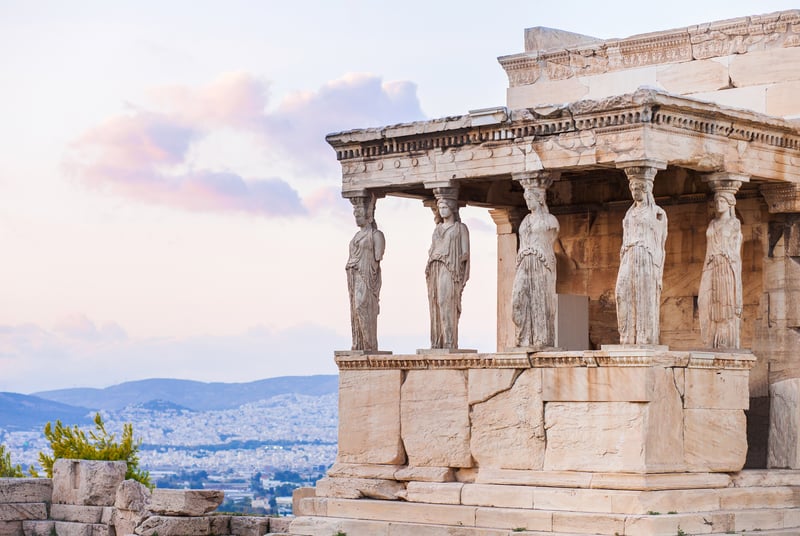 For some, travel has become a diary of unforgettable experiences; our footsteps creating our own personal history. Many of these travel destinations are the sites of historical events that also hold special meaning. By traveling to these places, we can journey through the past and get a glimpse of the lives and cultures of bygone eras. Depending on your historical interests, there’s always a destination you can visit to explore the past.

You might enjoy tracing back the roots of humanity by visiting archaeological dig sites to understand the kind of life ancient civilizations had. Voyage to the ruins of Greece, for example, and pay a visit to the world’s oldest known human-made structure and archeological site, Theopetra Cave in Thessaly. Another famous destination, for the vivid history it paints through its archeological sites, is the intricately-designed architecture of the Colosseum which reveals much about the entertainment that Romans enjoyed, like the gladiator combats that were held there. 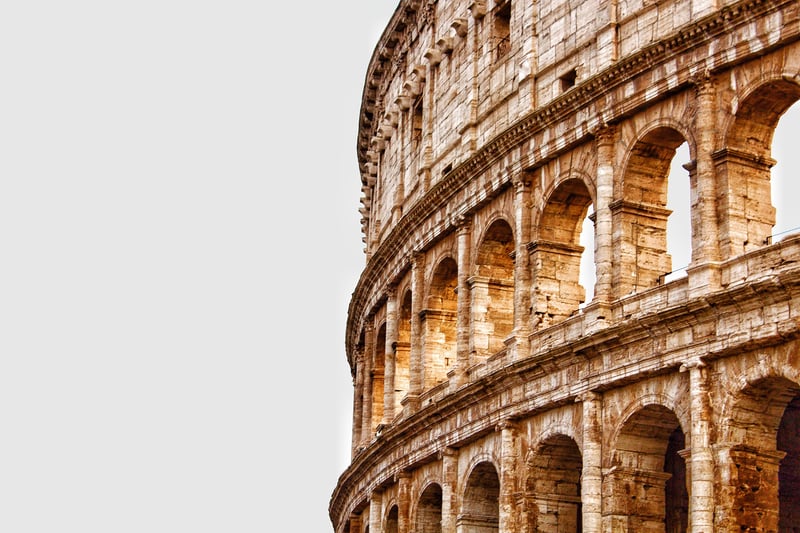 You can also follow in the footsteps of famous researchers who were essential to developing the knowledge of mankind we know today. Explore the Galapagos islands, and experience firsthand the history of Charles Darwin’s famous research as he sailed around South America on the Beagle studying the changing beak shapes of finches. Or perhaps you might prefer to have a mystical encounter with the mummies in Inca Cueva No. 4 in Humahuaca - also in South America - where they were first discovered. Yes, you read that right, the first mummy wasn't actually discovered in Egypt!

If you’re interested in learning about the different wars of the world, you can visit battle sites to take a closer look at various periods in history. In the United States, there are plenty of civil war sites where you can get your fill of history, from Fort Sumter, where the U.S. Civil War began to Gettysburg National Military Park in Pennsylvania where Abraham Lincoln delivered the great Gettysburg address. Head to Europe and take your war intelligence to the next level by visiting the beaches of Dunkirk and Normandy where D-day took place, or to Berlin where the second world war ended. 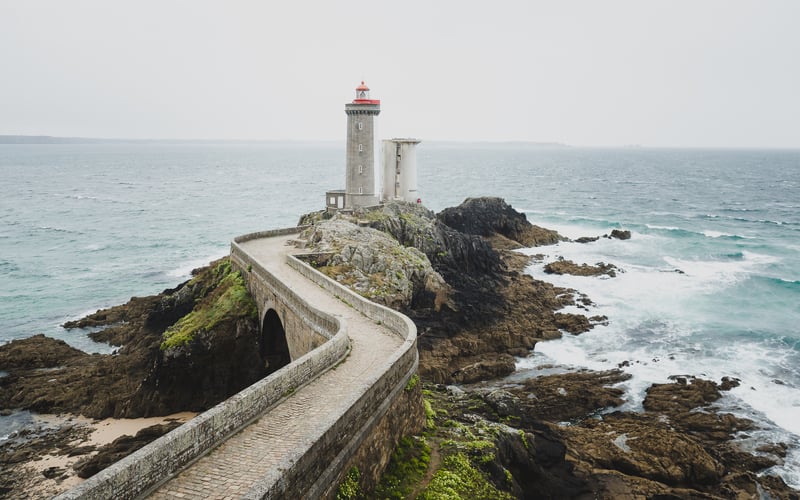 Of course, battlefields are not the only place you can learn war history from. You can also visit different war museums that masterfully collate artifacts and information from some of the world’s greatest wars. Explore the top-secret Churchill War Rooms in London hidden beneath the streets of Westminster where the prime minister and leading war strategists gathered to decide the course of history. Or visit the Anne Frank House in Amsterdam and see the secret annex where she and her family hid, and where she wrote her famous diary that became an inspiration to young people around the world.

For some lighter lifelong learning, step into the shoes of well-known personalities by visiting old homes and places they have stayed such as Charlie Chaplin’s The Manoir de Ban, located along the banks of Lake Geneva in Switzerland, where he lived for 25 years until his death. 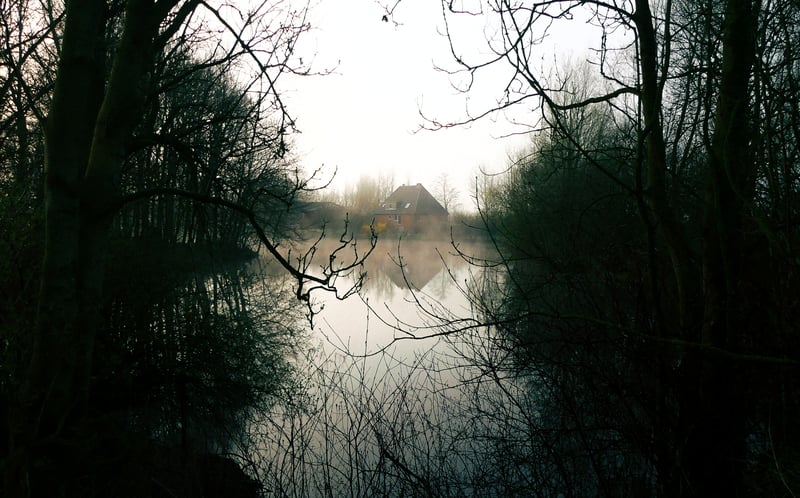 Experience the timeless elegance of France and find out how it captivated the hearts of many notable celebrities. You can spend the night in the InterContinental Carlton Cannes to feel as regal as Grace Kelly did when she filmed the Alfred Hitchcock hit, "To Catch a Thief,” (years before she became a royal). Or you can book a stay at The Ritz in Paris where the world’s most fashionable, such as Coco Chanel, Audrey Hepburn and Princess Diana, have had their fair share of rest and relaxation.

Go beyond feeling like royalty and live like royalty instead by staying in real-life castles around the world. Spend a night of luxury at Ashford Castle, one of Ireland’s oldest chateaus, which is now a five-star hotel. Another option for your fairytale castle stay is the Häckeberga Castle in Sweden which dates back to the 14th century and is built in the French Renaissance style. Take a stroll and bask in the magnificent views of the adjacent nature reserve surrounded by wondrous waters. After all, this enchanting castle is located on one of the seven islets of Lake Häckebergasjön. 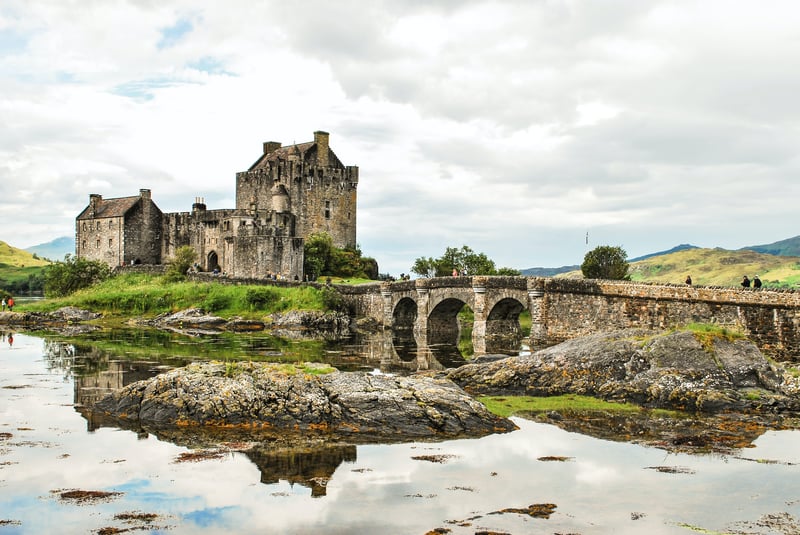 It is said that those who do not remember history are condemned to repeat it. By going on a historical journey, we are not just mapping out the past, but preserving its memory through some of the world’s most interesting places.

Join Storylines on the open sea as we traverse story-packed routes to historical destinations. Let’s go beyond the history books and be part of the world’s milestones (and hopefully, create new ones) with a community of global citizens. Come along with us and add your footsteps to these historical must-see destinations!