Around the world cruisers Michael and Cheri are in the spotlight this week sharing their globetrotting adventures, inspirations and how they came to Storylines' residential ship.

We hope you enjoy this special edition video, edited by Michael to include photographs from their extensive travels. Michael, a Southern California native residing in the San Fernando Valley, had occasion once to make his way to the Pacific Northwest where, unbeknownst to him, his wife-to-be Cheri was waiting for him in Vancouver, Washington.

After tying the knot, their careers (Michael was a project manager in the software industry and Cheri was a marketer for paper companies) had them taking residence on both coasts, ultimately settling in the sailing capital of America; Annapolis, Maryland.

With a mutual desire to leave corporate life, Michael and Cheri began a new chapter as owner-operators of Annapolis Post Box, a mailing and shipping service provider. Once that chapter came to an end, another one began as early retirees that traded terra firma for a life at sea.

After undoing the mooring from its cleat, they eventually set sail on their first large scale voyage together and headed south riding a steady tailwind all the way down to Marathon in the Florida Keys. It is there where Michael & Cheri put down some roots, even getting involved with the local community theater. 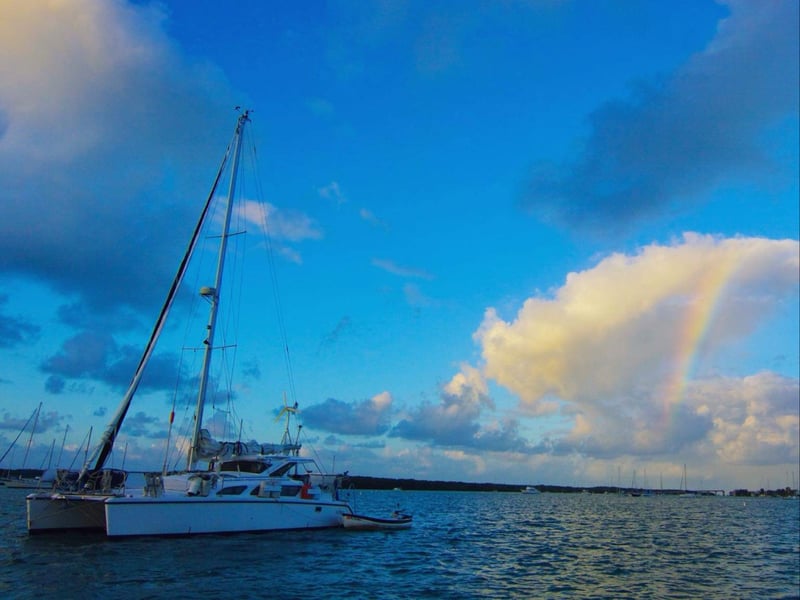 After seven years and countless hurricane-related events, they thought it wise to dry dock their beloved sailboat and continue to pursue their love of travel without her. Michael & Cheri spent considerable stretches of time traveling in Europe and Cuenca, Ecuador where they decided to move to in 2013. Cuenca is a charming locale that has gained popularity amongst ex-pats for its beauty and affordability. They proceeded to immerse themselves in the local culture of this UNESCO World Heritage City.

Michael’s brother introduced them to cruising when he invited them to accompany him on a journey around the Baltic Sea to explore countries such as Russia, Estonia, Norway, Denmark and Finland. They enjoyed the experience so much that the couple followed it up with an 80-day world cruise around Asia, Oceania and the South Pacific where they met a woman who actually lived on a cruise ship, which planted a seed. 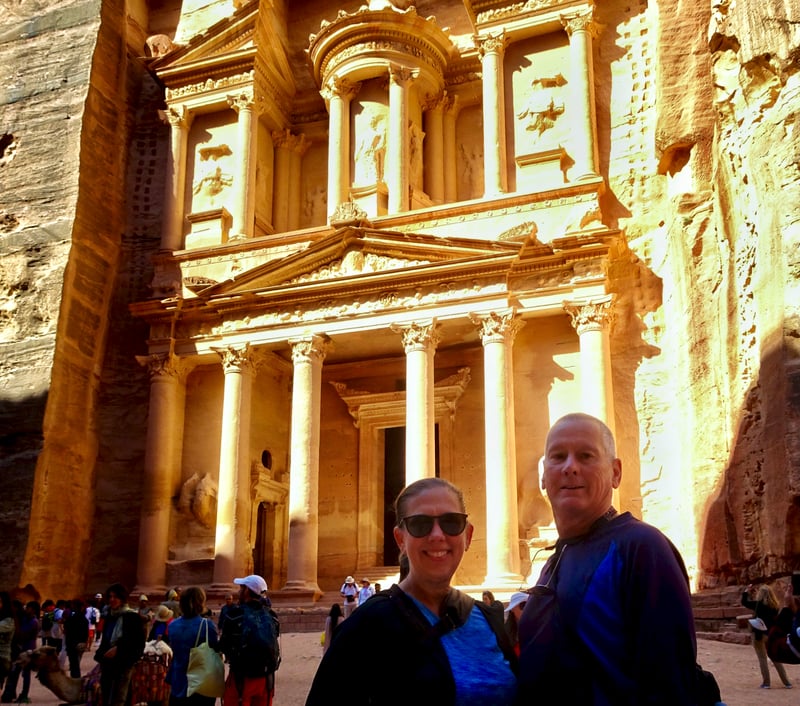 Their interest in living aboard an around the world cruise ultimately led them to Storylines.

Michael & Cheri are both eagerly anticipating their new lives on board their condo at sea where they can take their time traveling leisurely, indulging their interests in photography and travel video production, and forming a true community with their fellow residents. The best part, Cheri goes on to say, is that you’ll never have to say goodbye to friends.