What happens when two old flames reunite after an absence of over three decades?

They build a new life together and live their dream as Storylines residents, of course! Cynthia and Darrell have known each other all their lives, having attended the same elementary, middle and high schools. They even wound up on the same college campus for their first year and stayed in touch for a few more years thereafter. Their paths, however, would deviate, leaving him in the Rochester area of upstate New York and leading her to the verdant valleys of Vermont. 32 years would come and go before the two reconnected to live out the best years of their lives together. 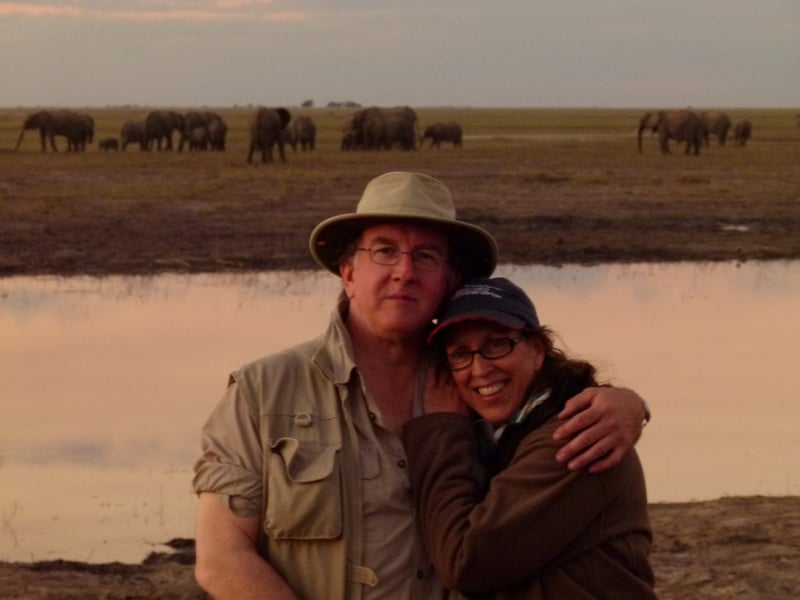 Prior to retiring, Cynthia was the co-owner of a successful retail lumber and building materials company still operating today and Darrell transitioned from 10 years in the music business to a career in sales management and training. As early retirees, the couple still felt energized so they embarked on a passion project and started a travel photography business together. Their love of the camera brought them to the farthest reaches of the world from the Gothic arches and narrow streets of Europe to photo expeditions in Madagascar in search of the ring-tailed lemur. 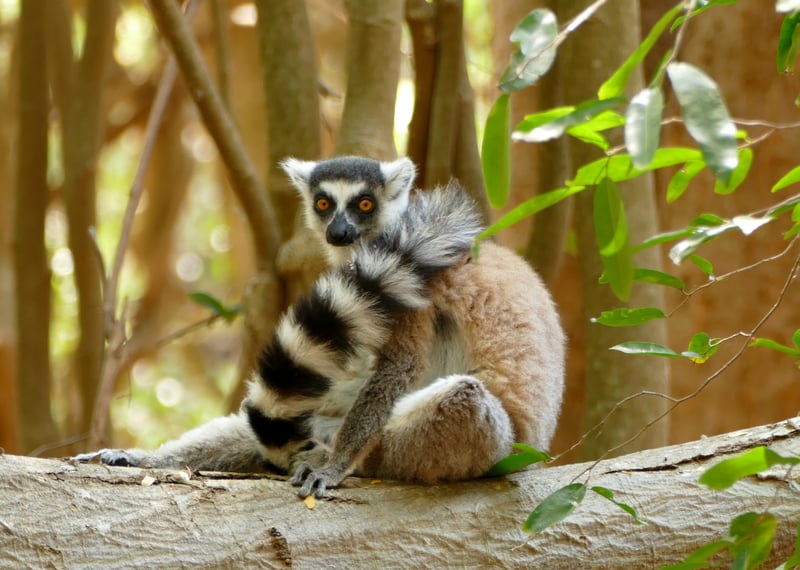 What lead them to ultimately find a home with Storylines is best expressed in Cynthia’s own words. “We fell in love with the concept of traveling the world full-time without ever having to unpack.” Initially, she was taken with the luxury offerings of MS The World, a well-established residential cruise ship. Even though the investment was out of reach, they both remained undaunted and insisted that there must be something similar out there for people like them. Turns out they were right. They both fell in love with Storylines.

When asked how she envisioned her new lifestyle, Cynthia, once again, had the perfect words. “I imagine myself awakening early in the morning to catch the sun rising over the tiered, sloping villages on Italy’s Amalfi Coast as I sit on my balcony enjoying my coffee and croissant. Pure heaven!”

The two shutterbugs are also looking forward to loading up their travel photography gear and capturing every inch of the glorious destinations on our itinerary. 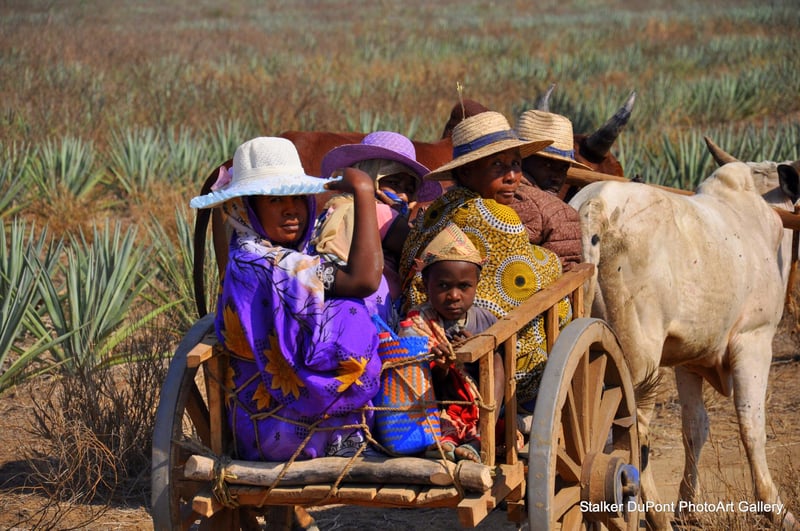 Though it may seem odd that two people who consider themselves “non-cruisers” would elect to live their lives at sea, Darrell looks at it this way: “This isn’t cruising. This is more than just a vacation, this is home. When you travel as often as we have over the years, you realize that there’s a lot of hard work and logistical planning that has to be done. With Storylines, you don’t have to worry about any of that.”

Darrell and Cynthia are also active in their community as volunteers for dogsondeployment.org, a non-profit organization whose mission is to find loving homes to care for the pets of military personnel serving overseas or anywhere that prevents them from looking after their four-legged family members. They said that even though it’s sad to see their furry houseguests leave, the reactions the returning servicemen and women have when reunited with them makes it all worthwhile. 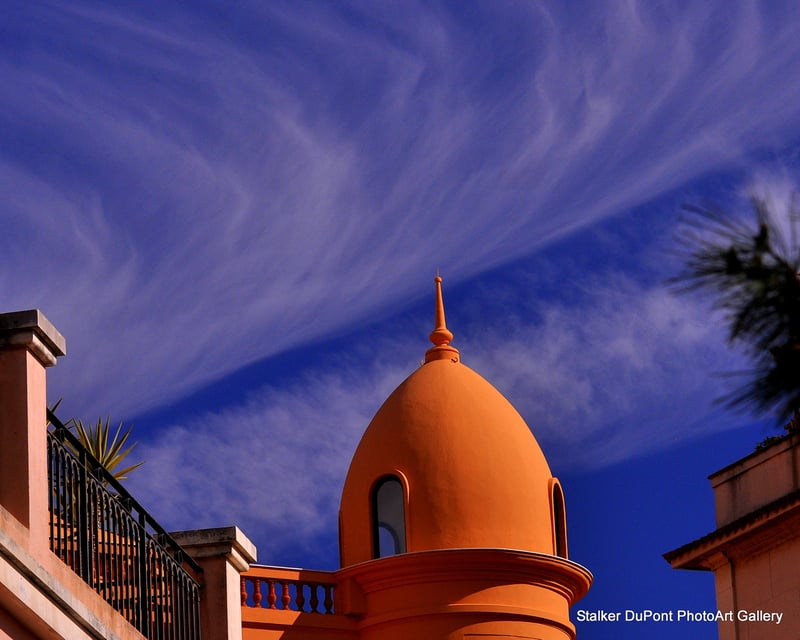 We’re looking forward to those onboard travel photography classes, you two!